The 27-year-old Dutchman had his first taste of Formula One from 2007 to 2009 and then in 2012 testing for various teams. In addition he was able to gain experience during four years of competing in GP2. In 2013 he made his debut in Formula One. Now he will join the Sauber F1 Team. He will be driving during some Friday sessions and several tests in the 2014 season. 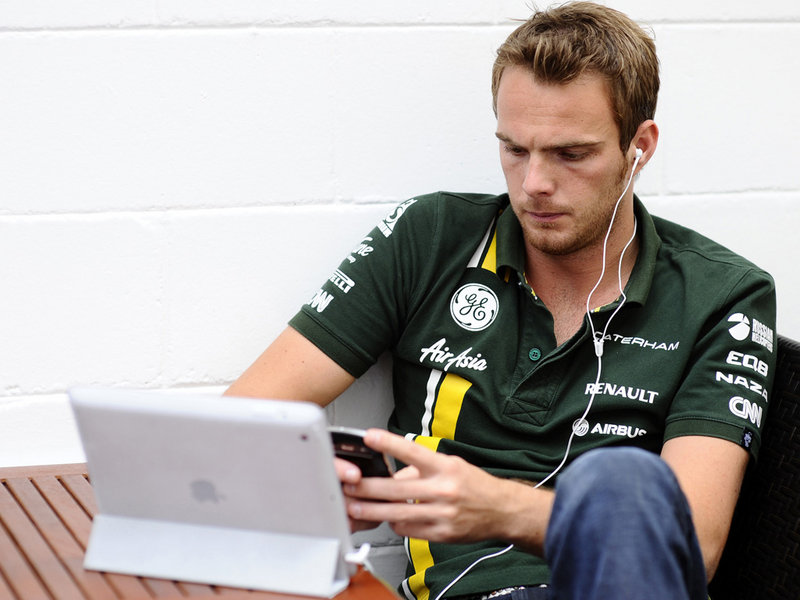