Jenson Button wins ahead of Sebastian Vettel and Lewis Hamilton. Kamui Kobayashi on 6th! Both Saubers in the top 10! Both Australian drivers in top 10. Kimi Raikkonen back in F1 with an impressive 7th. 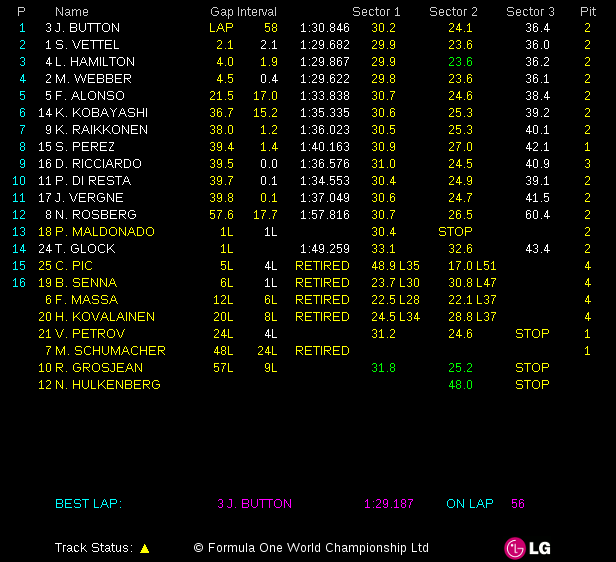 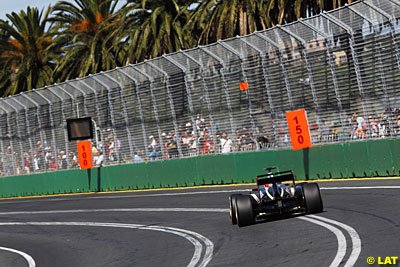 Kimi Raikkonen says his Lotus car had the potential to be high up the grid despite being knocked out of qualifying for the Australian Grand Prix in the opening segment, due to a mistake of his own admission.

The Lotus driver will start the race from 18th position after a driving error and a communication issue with his team meant he did not complete his final flying lap. Team-mate Romain Grosjean meanwhile, proved the E20’s speed by qualifying third, within 0.4s of the pace-setting McLarens.

“Today didn’t go quite as planned,” said the Finn. “There’s no issue with the car; I made a mistake and there was a communication issue so the timing wasn’t right to get another lap.

“It cost us a good qualifying position but that’s how it goes sometimes.

“We should have easily been in Q2. It’s not the best start but we’ll try to put it right in the race. There’s plenty of speed in the car.

“The steering was fine. It’s not perfect for exactly what I want but it doesn’t affect my driving. For sure we can do better than 18th tomorrow so we’ll have to see what happens.” 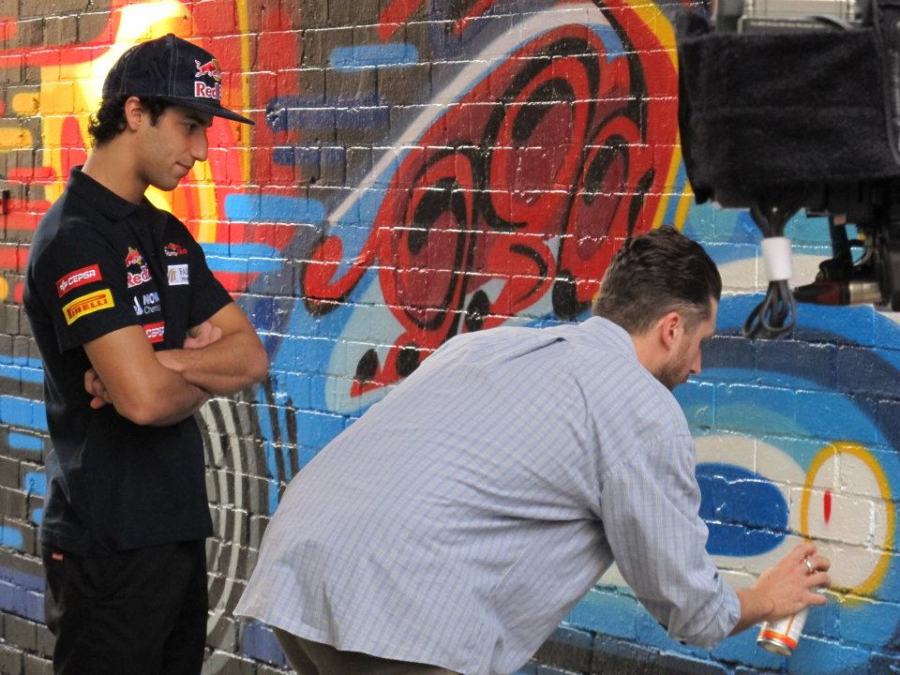 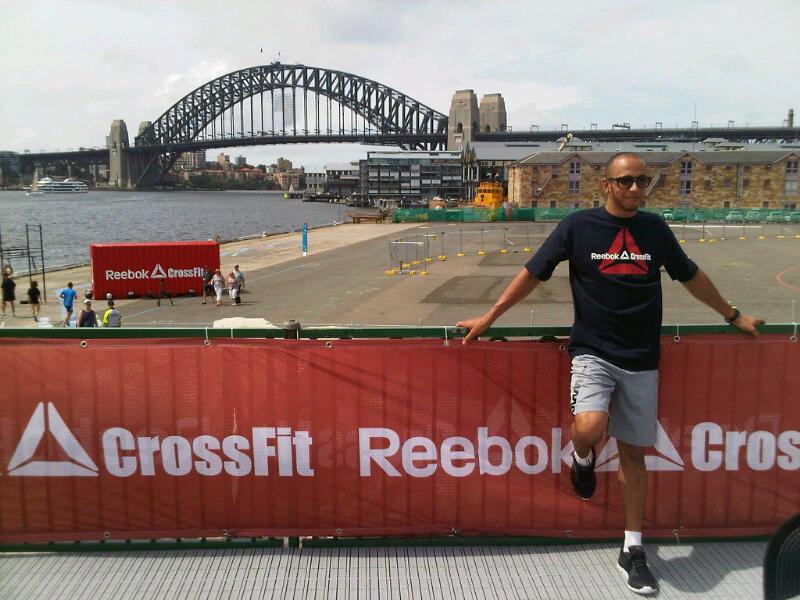 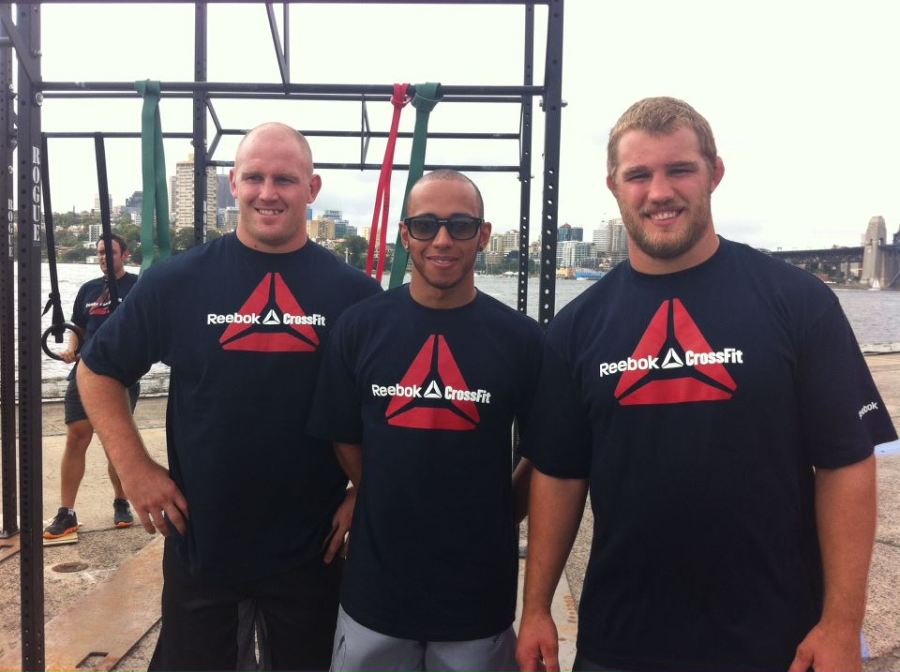 An F1 car took to the streets of Melbourne today for a bit of a Sunday drive!<a 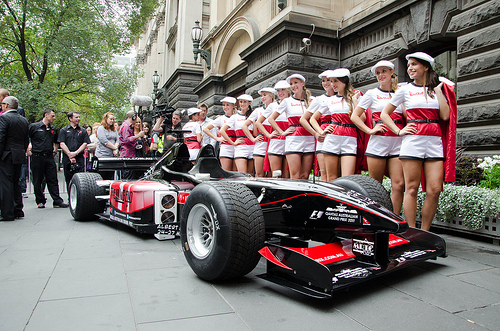 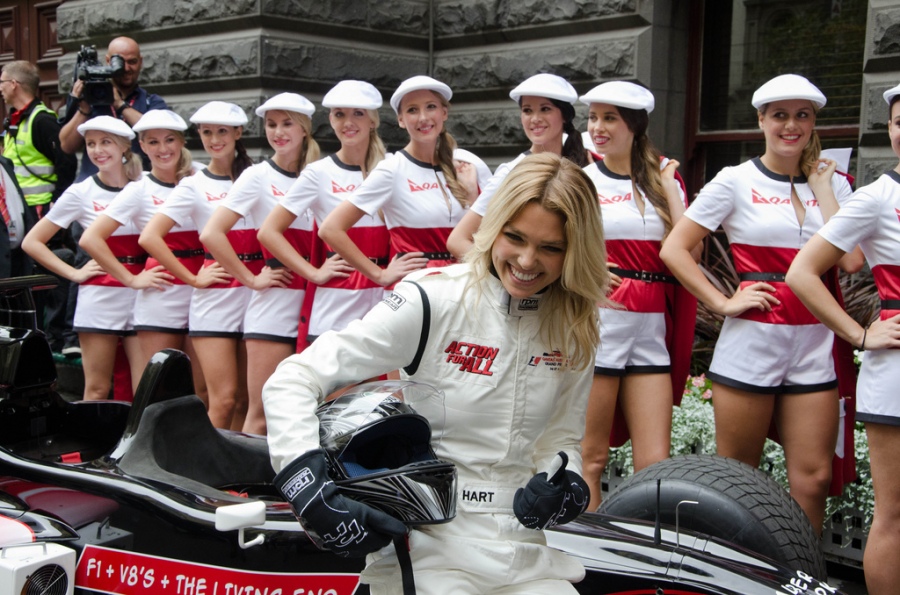