Fan darling Kamui Kobayashi is back in Formula One today!!

The Toro is unchained! We are proud to present the brand new #STR9, our car for the #F12014 season! 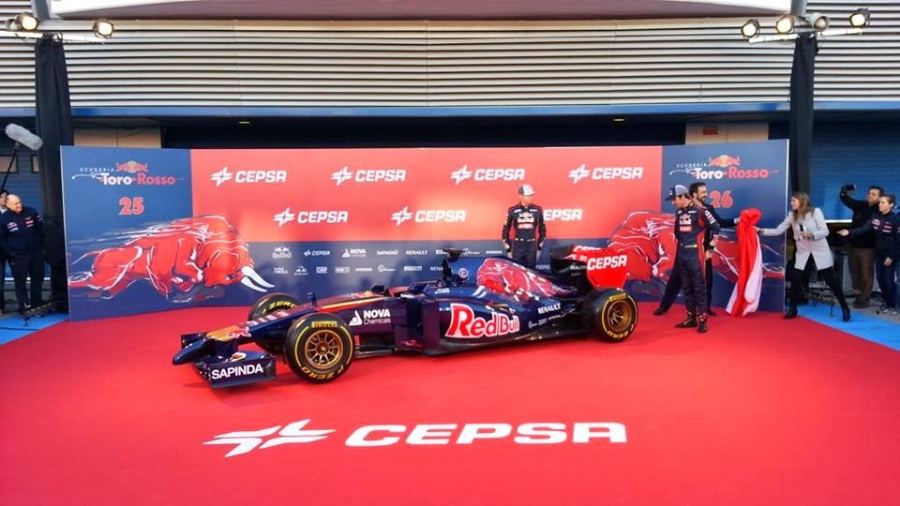 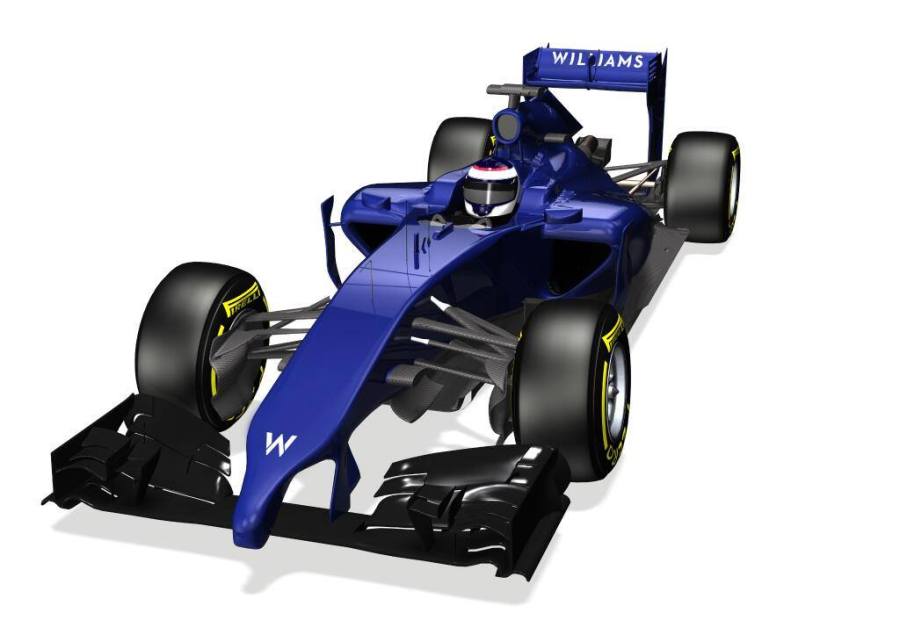 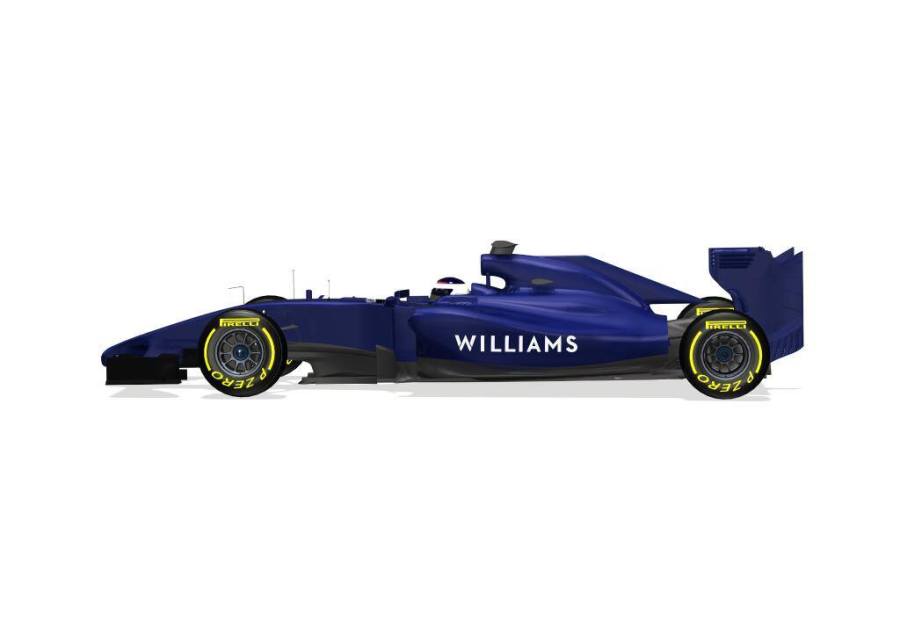 Denmark’s Saxo Bank will be one the Lotus Formula One team’s sponsors this season, moving into motor racing after being involved in cycling since 2008, the company said on Monday.

Although limited in scope, the one-year deal is a boost for a Lotus outfit which had financial problems last season despite finishing fourth in the constructors’ standings.

Saxo Bank will use the Lotus team name in its marketing and also be able to host clients at Formula One races as a sponsor.

“This is a modest step in because we always like to test things out first,” said Lars Seier Christenesen, Saxo Bank co-CEO. “If it works, we’ll step it up,” he added. [Source] 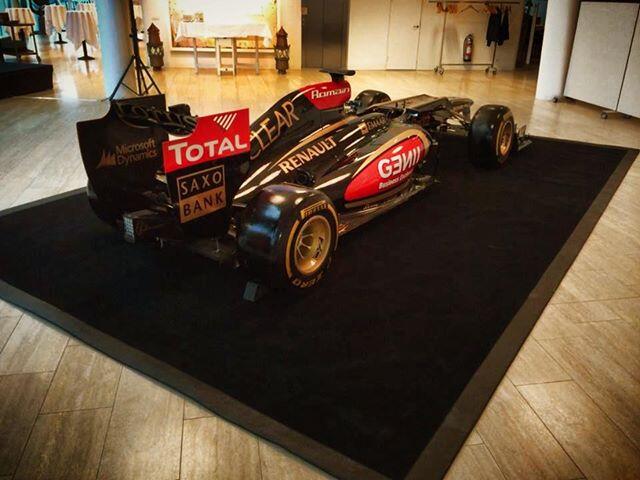 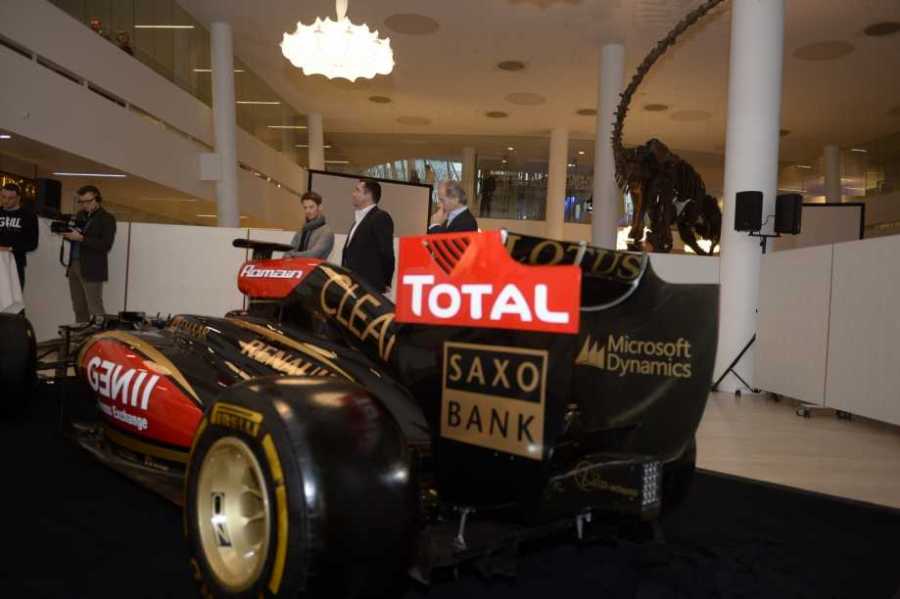 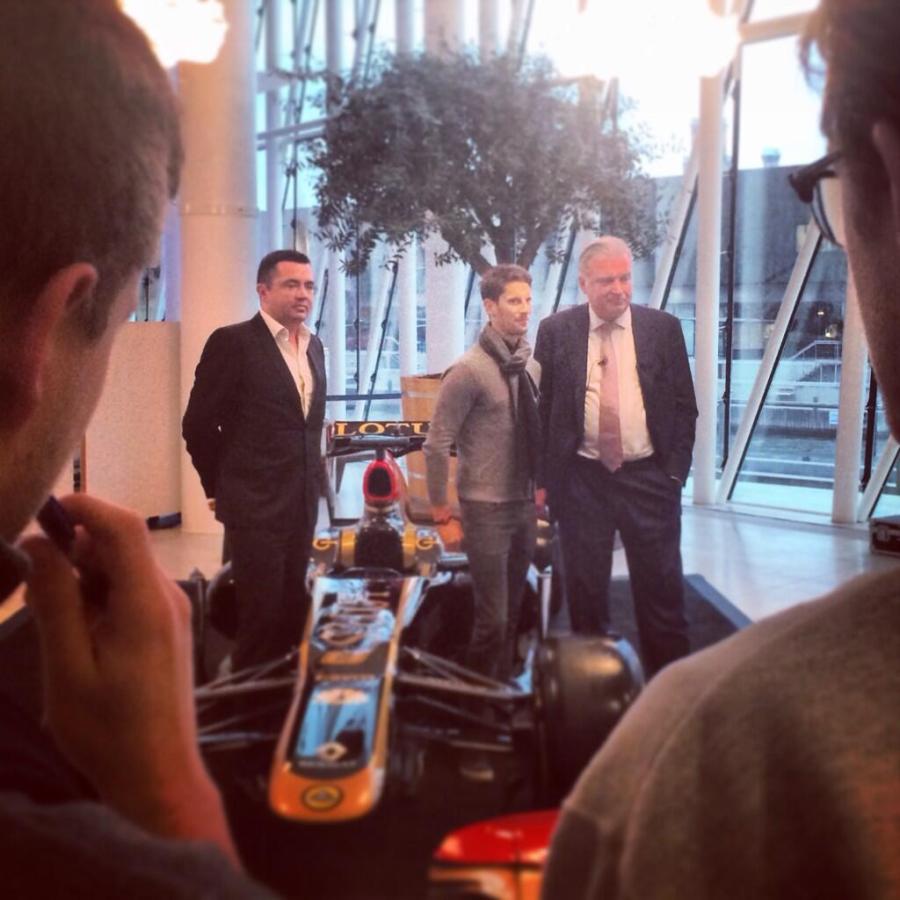 Pole position is a great result for us today and to achieve it in my third race for the team is such a good feeling. Everyone’s been working really hard. It would be great to convert the position in the race tomorrow but it’s going to be a challenge and we’re realistic about how tough the race will be. I’m looking forward to it and will give it my all. 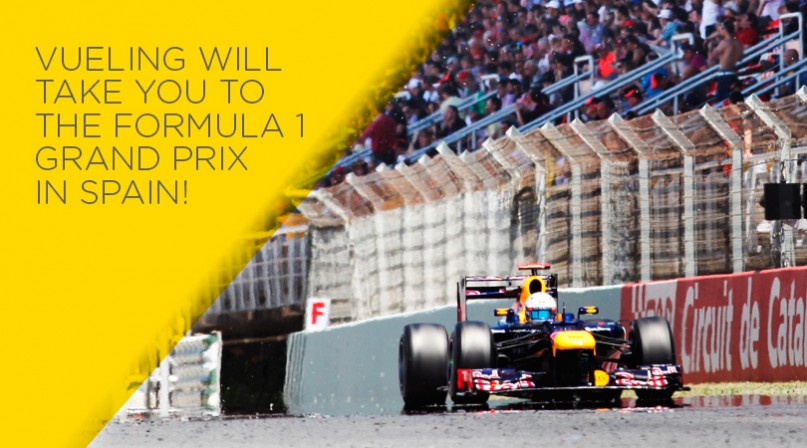 Here’s are the highlights from the day including a parade historic McLaren cars greats and Jenson Button and Sergio Perez unveiling the 2013 car to the world’s media.

You can also visit http://www.mclaren.com/formula1 for the MP4-28 image gallery and technical specification. 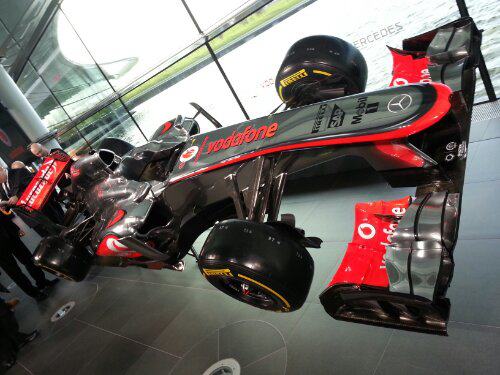 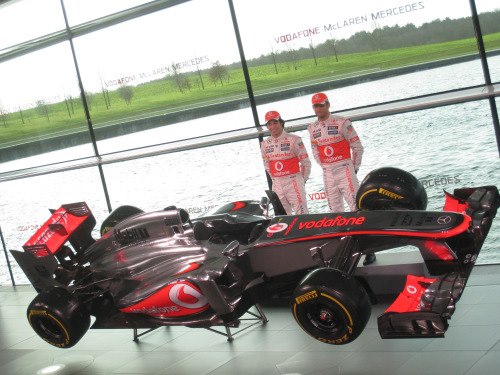 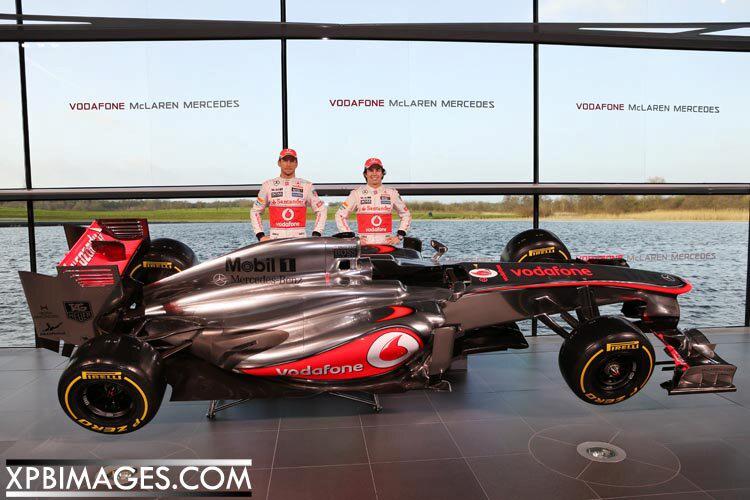 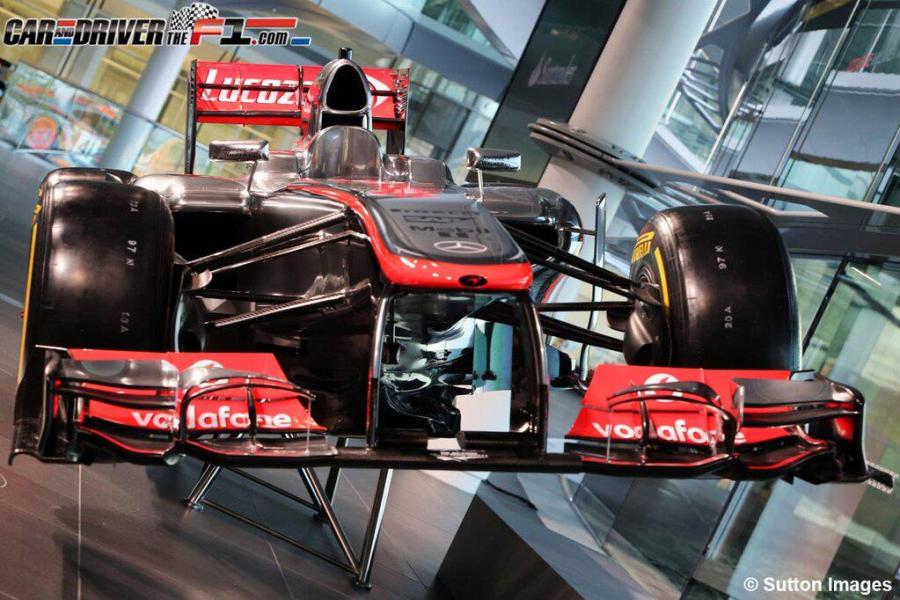 An iconic image, as to symbolise the passage from the older generation, to the new one. Let’s not forget that even if Schumi finished his last GP in P7, he will still remain one of the greatest champions of all time. Thank you for MAKING our passion, Michael! 😉

Felipe Massa: “Ever since I was little my father has always been a hero to me and if I’m here now, it’s down to him. Even though he only raced for fun, he gave me my passion for motor sport, as I always wanted to copy him. I am sure that he will be very pleased to see his colours back on track at a race which means a lot to me and my family.” 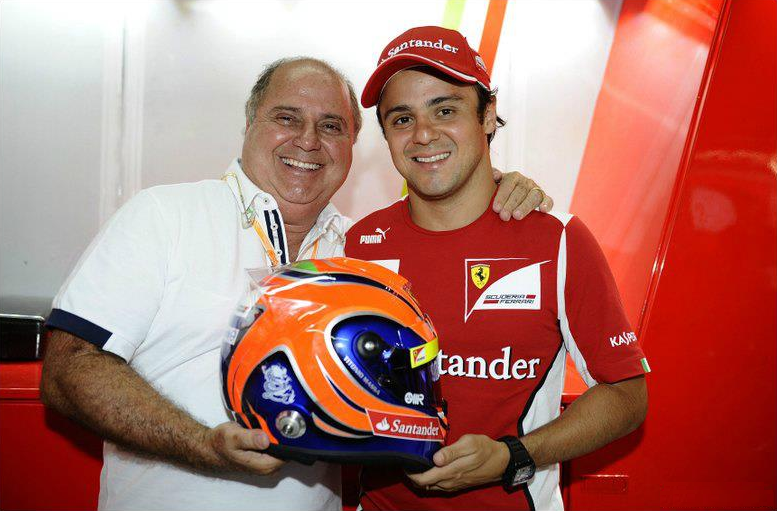 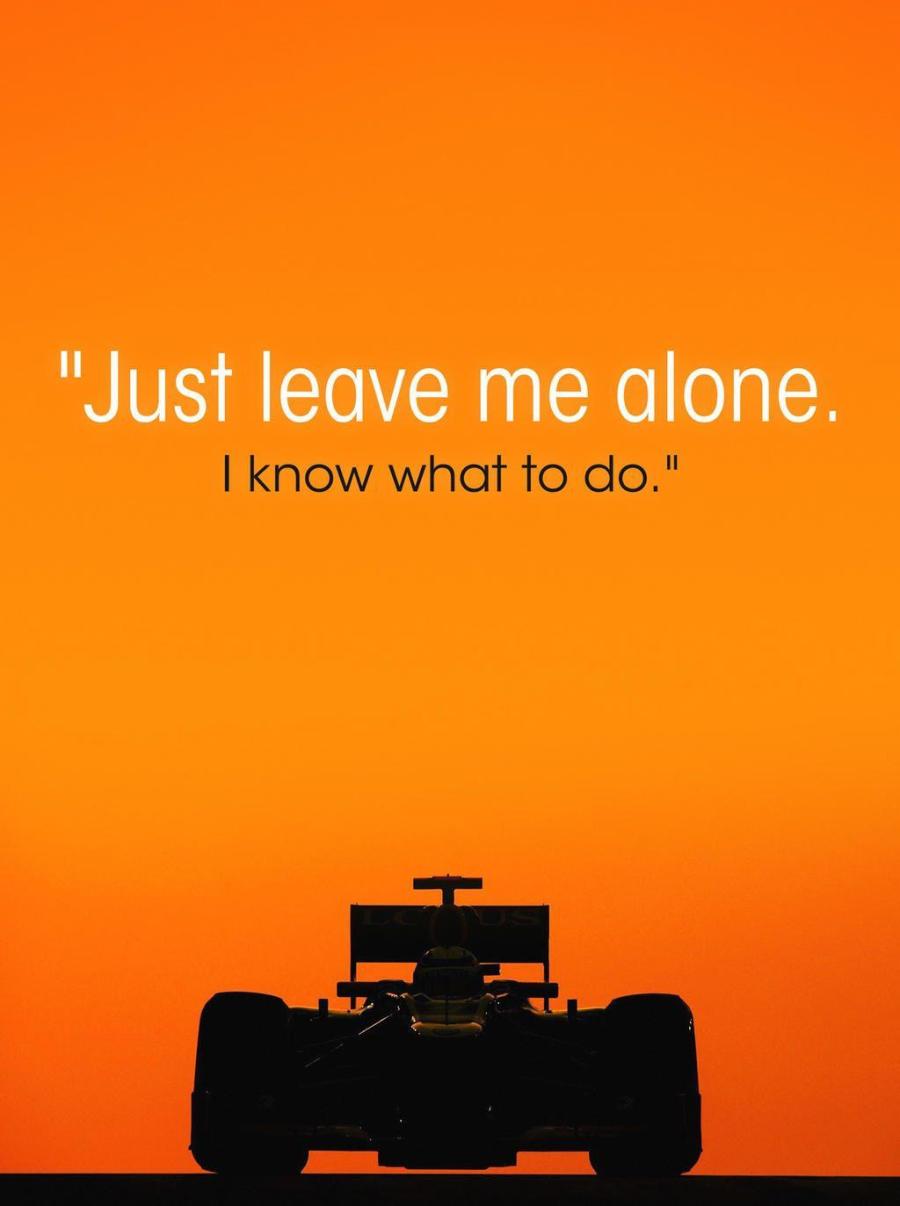