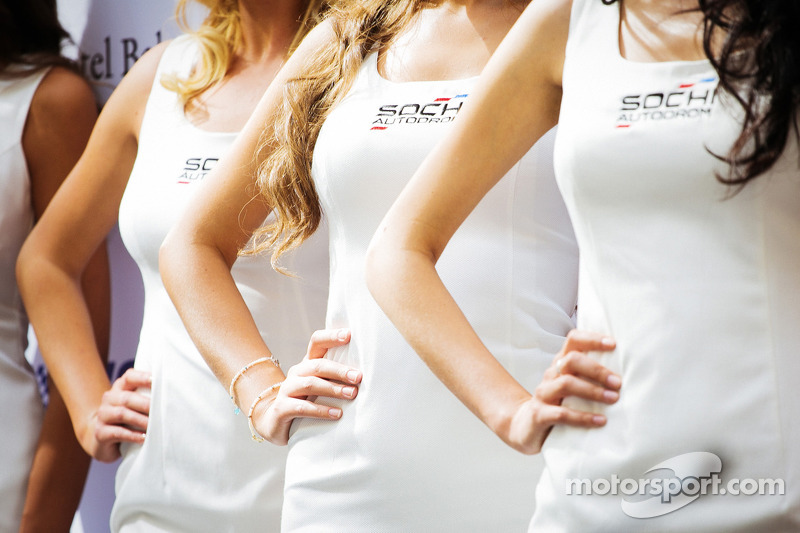 Amid the Ukraine crisis, the MH17 atrocity and tough anti-Russian sanctions imposed by Europe and the US, there had already been calls for Formula One to cancel its first race in the country.

But mere days after the Japanese Grand Prix, F1 is now busily setting up at the new Sochi Autodrom, based around the central venue of the Winter Olympic Games earlier this year.

The sanctions do not affect us and what we are doing is not illegal.

Having skipped Japan, F1 supremo Bernie Ecclestone will be at Sochi this weekend, having travelled to the former Soviet state Azerbaijan on Tuesday to unveil the sport’s next destination, the 2016 European Grand Prix at Baku.